Out Of Home Advertising ( OOH) has always had strong effectiveness in marketing campaigns. In the life cycle of products, from Introduction to..

Out Of Home Advertising ( OOH) has always had strong effectiveness in marketing campaigns. In the life cycle of products, from Introduction to maturity, OOH still holds an important role in marketing campaigns. OOH joins in the build brand awareness of these products, and after one or two years, when the product or brand has a position. Then OOH will keep the role to maintain the brand image in the market, also build brand love.

In August 2020, Gojek bought Go Viet and started a new business in Vietnam. They are launching the rebranding of Gojek in HCM and Hanoi, Vietnam with a big budget for Out of home advertising, at an estimated 1 million USD. GoJek has run their campaign with billboards, bus shelters, gas stations, and elevator LCDs in big buildings, then in August everywhere with GoJek. In December, they are launching new content and a strategic plan with their competitor – Baemin, which is a food delivery service from Korea.

Now, there is a battle of content marketing between Baemin and Gojek. Baemin worked with a famous MC, actor and comedy actor as their Brand Ambassador – Mr. Tran Thanh who is very famous in Vietnam. Their slogan is “What do you want to eat, I’ll order, and Baemin deliver”. GoJek then chose to use the billboard right next to Baemin’s ad, working with Brand Ambassador Tran Thanh’s wife- Ms. Hariwon, with the slogan: “Eat whatever, just need Gojek delivery”.  This is the between 2 food delivery services with brand ambassadors and slogans, which is interesting. 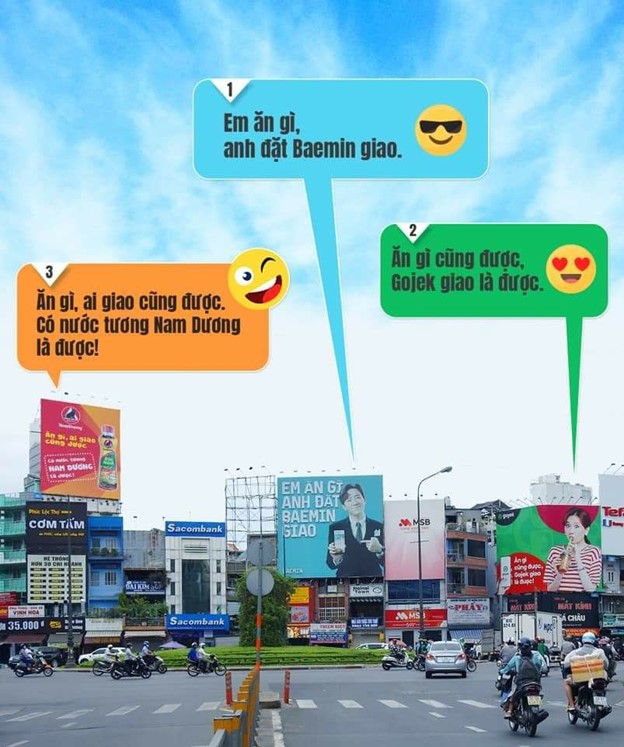 In 2018, in Ho Chi Minh City, Vietnam, Out-of-Home advertising was once again used by Milo and Ovaltine in another content battle. Milo’s put out a billboard saying: “The champion is from Milo”, to which Ovaltine’s billboard rebutted: “Don’t need the champion, just you like”. Their 2 Brand ambassadors were a mother and her son, pointing to Milo’s Billboard. Even after these 2 billboards, Milo and Ovaltine have taken up many slots in advertising pages, even social media pages. 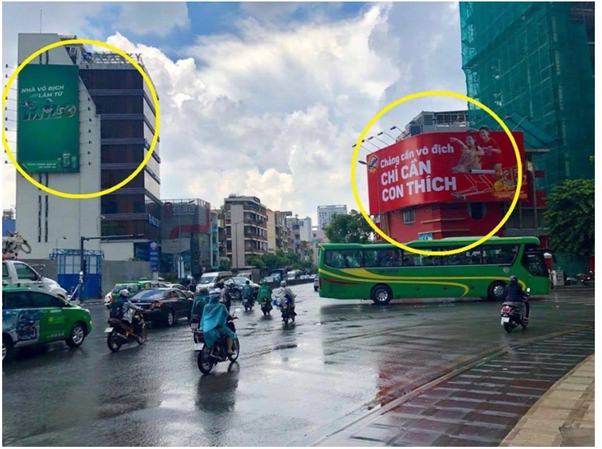 They continue to fight the message in social media such as Facebook fan page. Every time Milo puts out a message, Ovaltine will reply with comparison contents.

Ovaltine: Mom just needs you to enjoy learning about the world around you.

And the results of this campaign are that both the brand awareness of Milo and Ovaltine increased, but with Milo still leading the market since they were also the first keeper in the game, whereas Ovaltine just followed the message of Milo. In 2018 Milo kept 60,4% market share, while Ovaltine took 5,9% of the market share. The marketing campaign was good but the quality of products also plays an important role in the customer’s mindset. 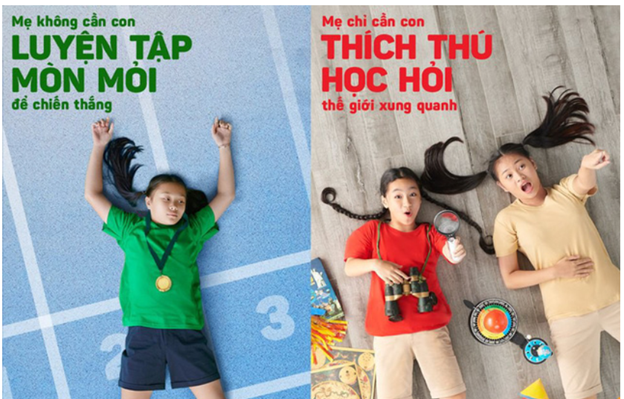 The post The Battle Of Content Marketing In Out Of Home Advertising appeared first on The Perfect Media.

By: Yee Yin
Title: The Battle Of Content Marketing In Out Of Home Advertising
Sourced From: theperfectmediagroup.com/the-battle-of-content-marketing-in-out-of-home-advertising/
Published Date: Tue, 04 May 2021 08:42:41 +0000 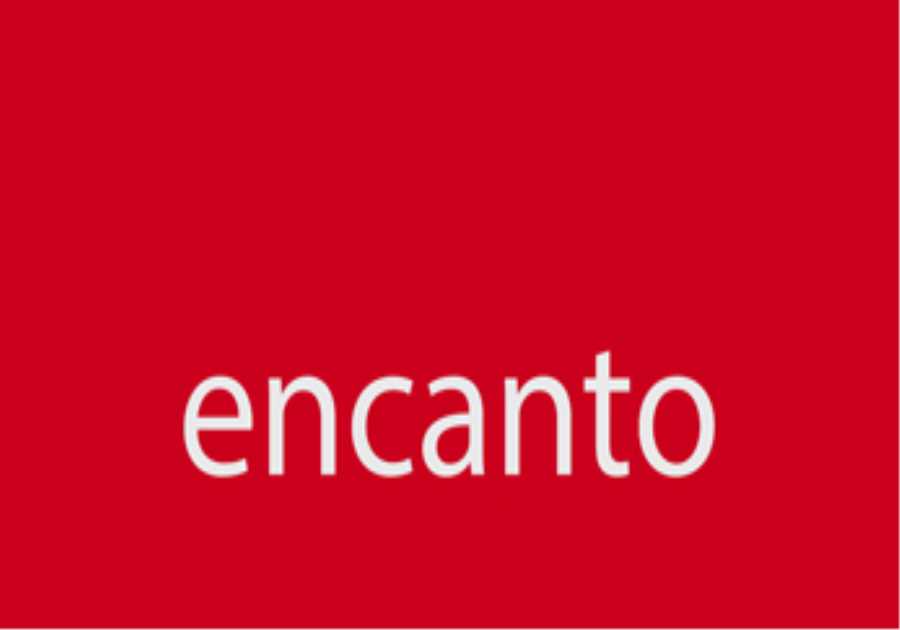 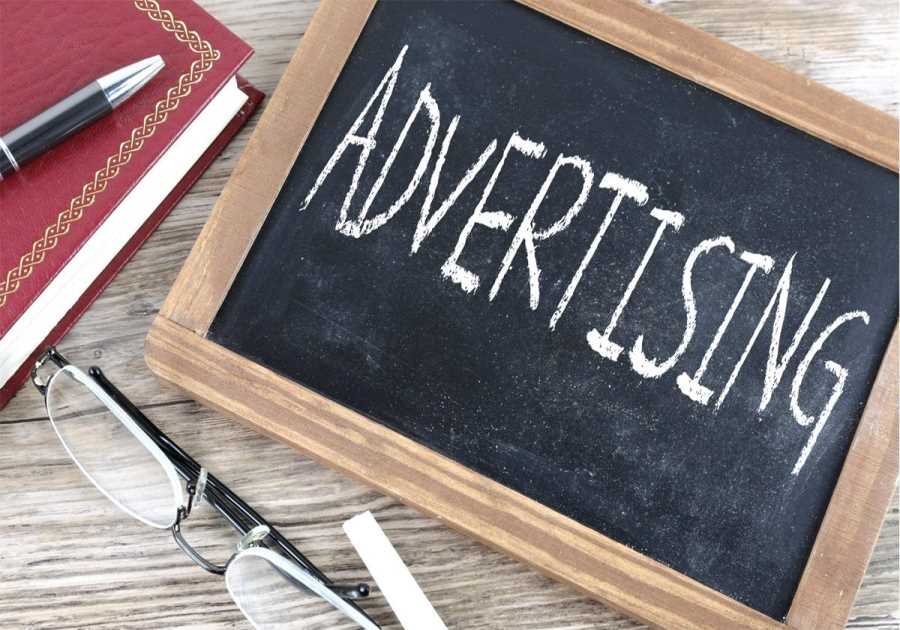 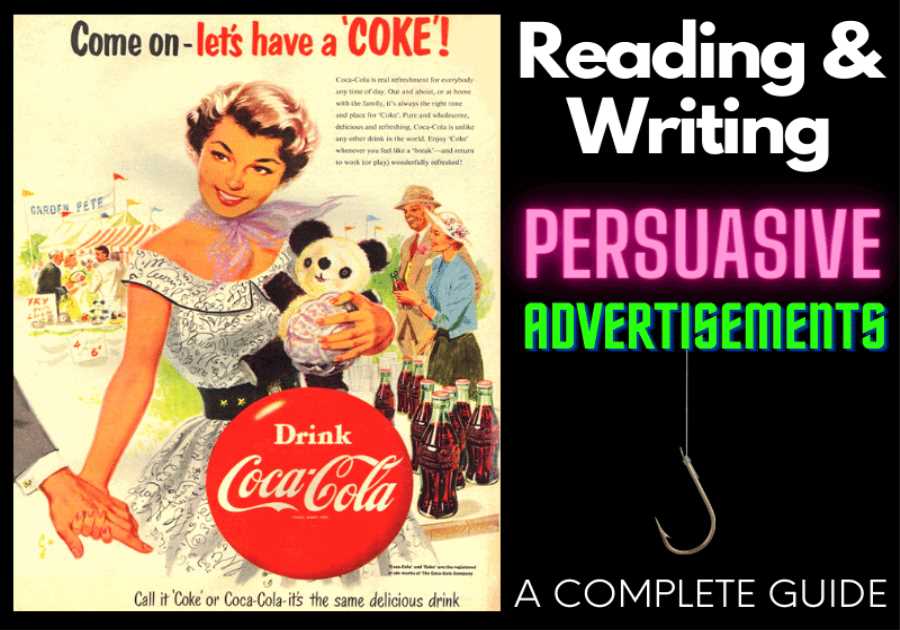 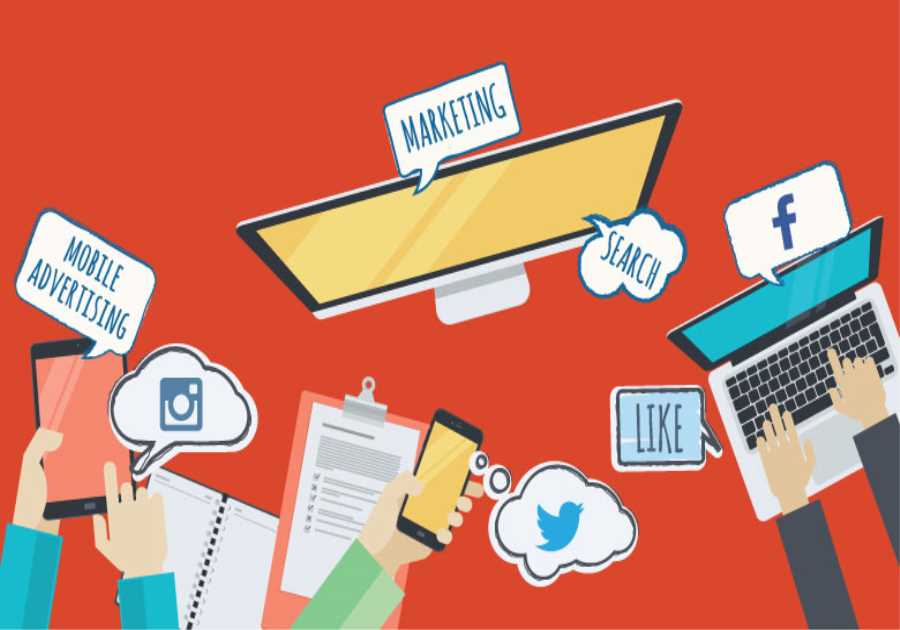 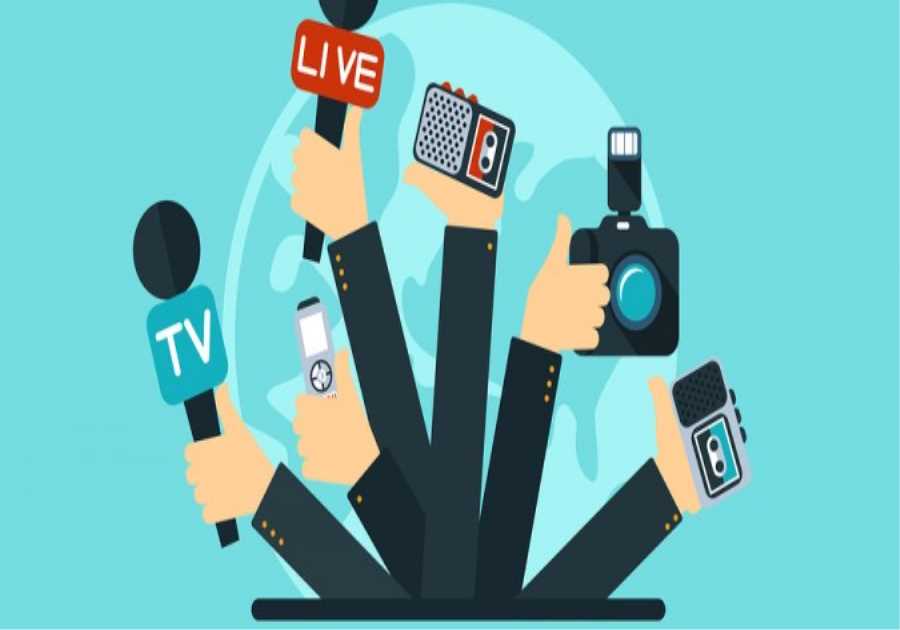 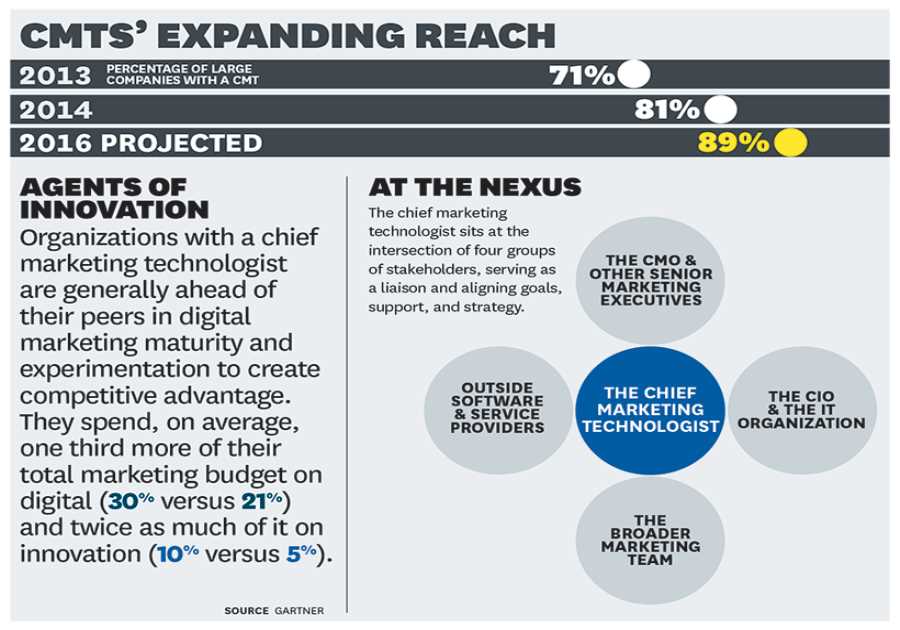